Written by NobleAdmin on October 5, 2018

Both Osinbajo and Amosun are from Ogun State.

Ogun State is among the areas where the ruling All Progressives Congress is experiencing rancorous primaries.

The All Progressives Congress National Working Committee panel, led by Muhammad Indabawa, had on Wednesday in Abeokuta, Ogun State capital, announced Prince Dapo Abiodun as the winner of the election, saying that Abiodun polled the highest votes having scored 102,305 votes.

But the state executive of the party after a parallel primary had said a member of the House of Representatives, Mr Kunle Akinlade, won the shadow election.

At the end of his meeting with Osinbajo, Amosun did not speak with State House correspondents who approached him for comment.

The governor had earlier in the day joined eight other APC governors to meet with President Muhammadu Buhari.

A former Minister of Education, Senator Iyabo Anisulowo, had on Wednesday accused the Vice-President and the APC National Chairman, Mr Adams Oshiomhole, of being the masterminds of the crisis in the APC in Ogun State.

She insisted that Akinlade, an indigene of Yewa, was the authentic governorship candidate of the APC in the state.

Also, at a press conference in Abeokuta, the Ogun West Elders Council said the result of the governorship primary released on Wednesday by the APC NWC panel was an invitation to crisis.

The chairman of the council, Chief Ajibola Olagbayi, said the result was fake, adding that they would like to know those who signed it.

The elders challenged the electoral committee to produce the result sheets of the primary from the 236 wards in the state.

Olagbayi said the APC was not factionalised in the state and as such the NWC should not recognise a parallel governorship primary conducted other than that done by the state executive committee.

He said the decision of the NWC panel to recognise a parallel primary was an invitation to crisis in the state.

He said, “To our surprise, the result of the primary as released by the NWC is contrary to what we got from our wards. That leaves much to be desired.

“Ogun State is a peaceful state but what NWC did is an invitation to crisis and the elders are doing their best to calm the people down.

“We believe our President and the party chairman, Oshiomhole, will not allow this open cheating and open misrepresentation of result of the primary to go.

“Everyone knows that the consensus candidate, Adekunle Akinlade, won overwhelmingly in all the 236 wards which is contrary to what the electoral committee of NWC released.

The council said the governorship slot had been zoned to Yewa/Awori, which had yet to produce a governor in the state since its creation in 1976. 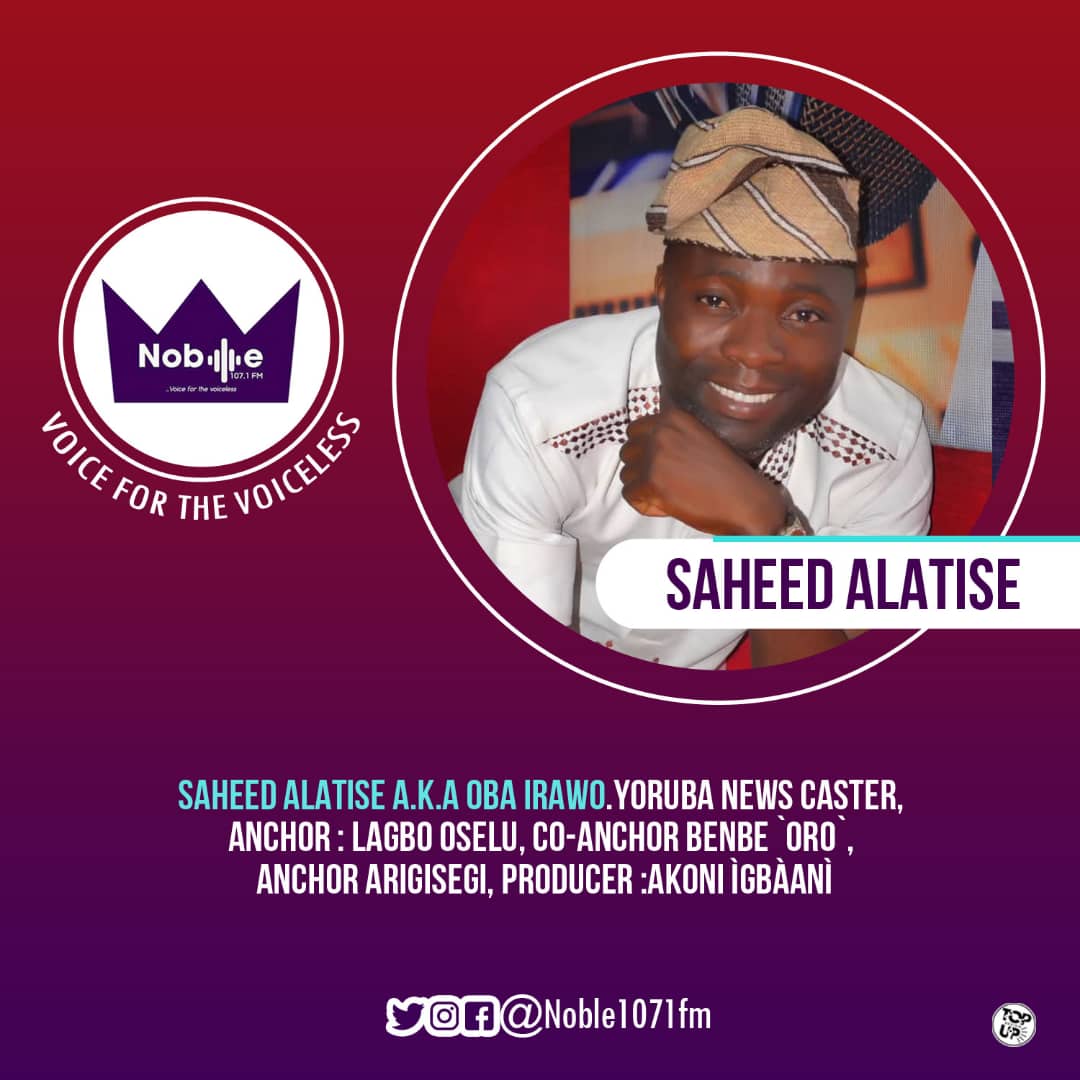