According to a statement on Wednesday, Adegboyega said he was teaming up with Omoyeni to stop both the Peoples Democratic Party and the All Progressives Congress from winning the election.

Adegboyega said it was time another party, besides the APC and the PDP, steered the wheel of Ekiti State, stressing that both had had their chances and failed the people.

The politician was said to have made the declaration in his Isan-Ekiti country home.

He said, “We can’t continue with same of the same. Both the APC and the PDP have been tested and failed. We have decided, as a party, to work with the Mega Party and its candidate, Mr. Omoyeni, who has credentials to turn things around, to be elected the next governor.

“We have agreed with the programmes of the UPN as exemplified by (the late) Chief Obafemi Awolowo that the governor will implement when elected. We will work with him to win this election.”

In his response, Omoyeni, who is from the same town with the APC candidate, Kayode Fayemi, thanked the leadership of the UPN for the support.

He added, “I want to assure you that the confidence you have reposed in me and my party will be justified with quality performance when we get to office.” 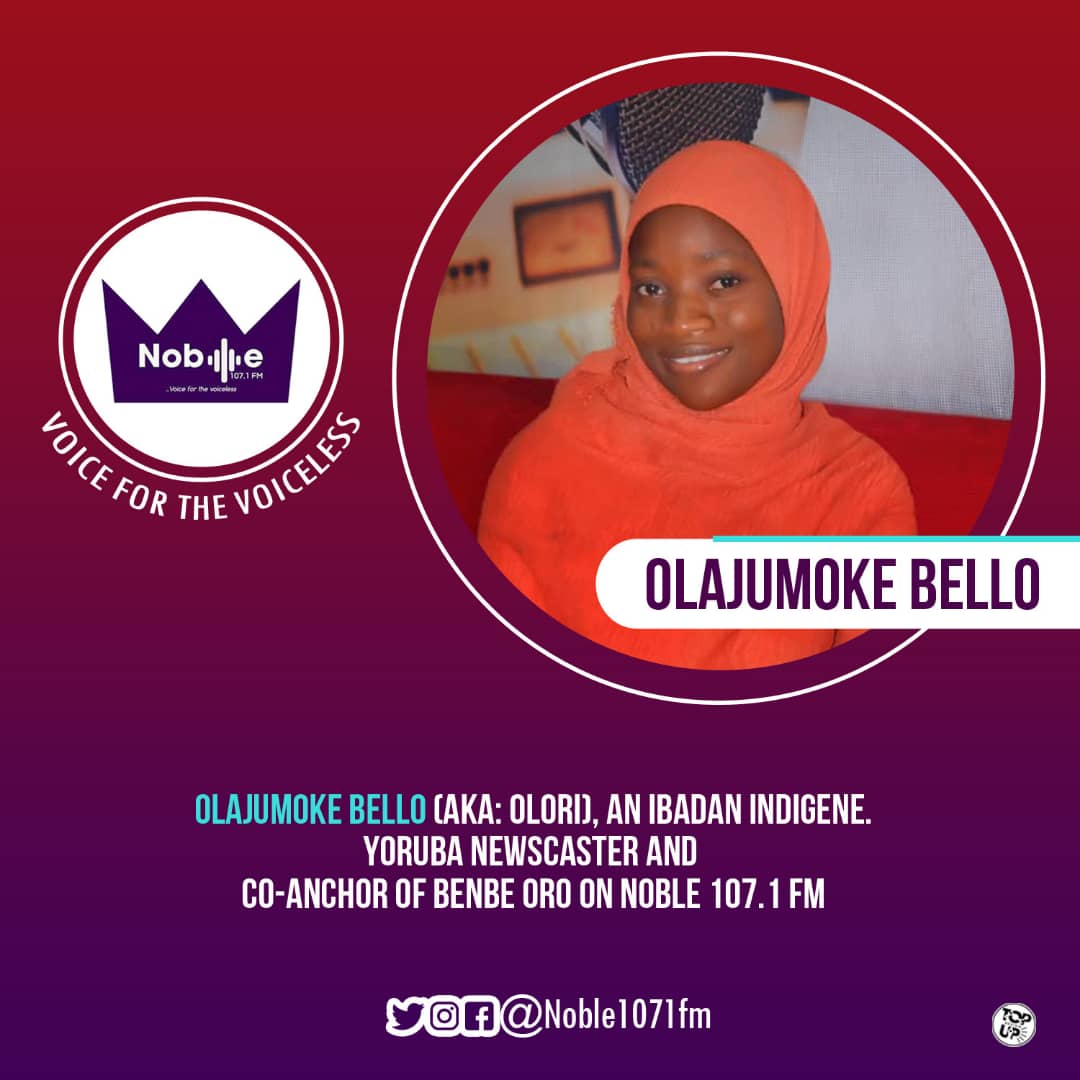