The Police Command in Enugu State has confirmed that five persons were killed in an accident along Enugu-Abakaliki Road on Monday.

The state’s Police Public Relations Officer, SP Ebere Amaraizu, gave the confirmation while speaking with the News Agency of Nigeria in Enugu on Monday.

He said the accident occurred between 5am and 6am near Emene Community axis of the Enugu-Abakaliki Road.

“It was gathered that the incident occurred when a trailer carrying cows skidded off the road and tumbled while trying to avoid a broken down tanker.

“The trailer hit a vehicle in the process causing the accident which left five persons dead and nine others injured.

“Police operatives are now working at the scene to avoid a further accident, they are also intensifying efforts to remove the vehicles,’’ he said.

The PPRO also revealed that the injured persons had been rushed to the National Orthopedic Hospital, Enugu, for medical attention. 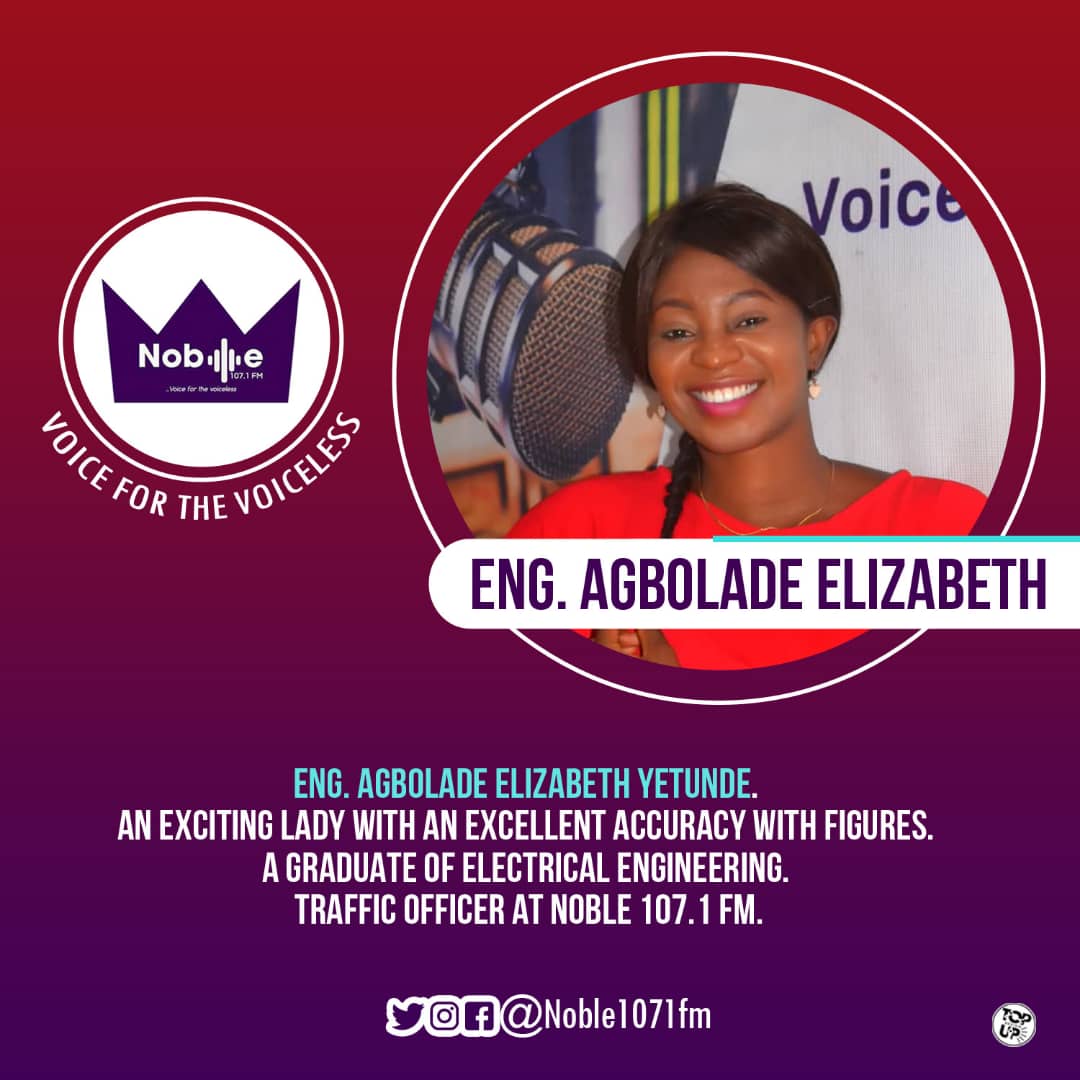