Tenants of a building on Ijero Road, Apapa, Lagos State, have lamented the loss of their property after their landlady allegedly removed the roof of the house.

The landlady was said to have been represented by the caretaker, Mrs Tawakalitu Omotosho.

It was gathered that the exercise, which started around 6am on Sunday while it was raining heavily, led to the destruction of the property of the tenants.

The tenants had reportedly been issued notices to quit by their landlady through the caretaker.

One of the tenants, Mrs Taiwo Akintola, said the notice came about nine days to the renewal of rents, adding that a one-month extension was later agreed upon at the office of the Lagos State Mediation Centre.

She said, “We pay our house rent annually. We were due to renew the rent in April 2018, but we were informed in February that we should move out in May. We went to beg the landlady, but she told us that her family wanted to use the house.

“Towards the end of the deadline in May, we went to the Citizens Mediation Centre, where we were given a one-month grace to vacate the house. We were made to sign an undertaking to that effect.

“This morning (Sunday), the caretaker came with some carpenters and they started removing the roof of the house during the rain. When we challenged them, the caretaker told us that what we signed for at the mediation centre was an agreement to leave the house after one month which elapsed on Saturday (June 30).”

Akintola claimed that aside from her damaged property, she was allegedly attacked by one of the caretaker’s children.

A hotel receptionist, Mr Kayode Kehinde, who occupied one of the rooms in the building, said he was at work when he was called by the neighbours.

The Managing Director of a non-governmental organisation, Rural and Urban Development Initiative, Mr Agbodemu Ishola, said the tenants ignorantly signed an undertaking to leave the house after one month.

“Even when they had signed that they would leave the house after one month; that is not enough for the landlady to remove the roof during a downpour, thereby destroying their property. The case has been reported at a police station. Even if they have an arrangement, the landlady still needed to consult the law for an execution order,” he added.

The Baale of the community, Chief Kehinde Kalejaiye, said when he was informed of the landlady’s action, he went to the house.

“When I got there, I met the carpenters removing the roof and I told them to come down. The woman started hurling insults at me, l held my shirt and asked me who I was. When I realised that she was becoming violent, I had to call the police from the Iponri division to come into the situation.

“I requested that she should produce the court order authorising her to vandalise the building. By the time she explained, I realised that what she was referring to was an agreement they had at the mediation centre.

“I told her what she did was unlawful and that if they had an agreement, a few days’ notice would have sufficed. At the police station, the woman started pleading and was requesting to compensate them with N100,000 each for the damage done.”

When News men contacted the caretaker, she declined comment saying she did not know them.

The state Police Public Relations Officer, CSP Chike Oti, said he would get back to News men. He had yet to do so as of press time. 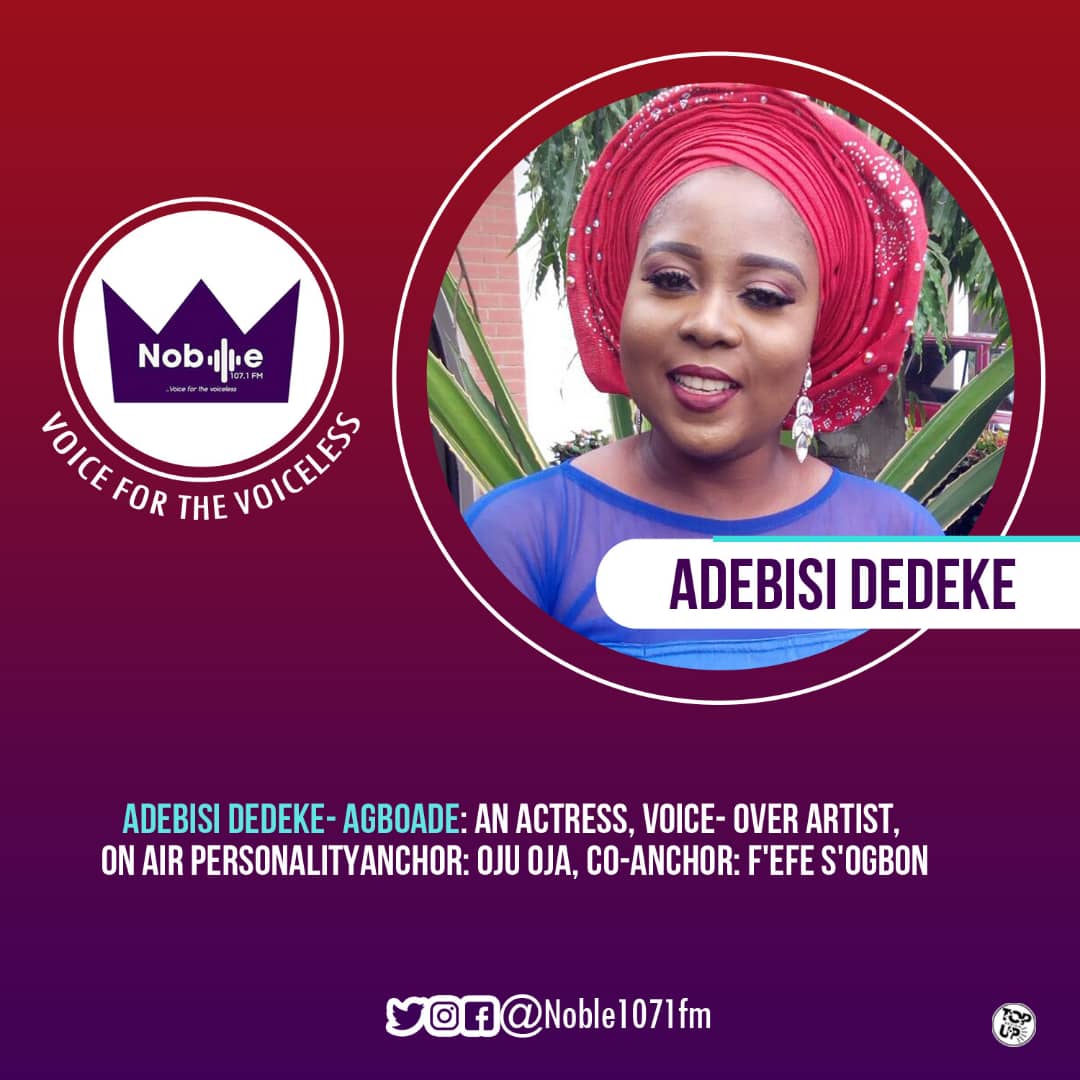