The Nigeria Immigration Service has rescued a 23-year-old girl from human traffickers in Katsina State.

The Comptroller of NIS in the state, Mr Ajisafe Olusola, disclosed this to journalist on Monday in Katsina.

Olusola said that the victim was arrested by NIS operatives at Kongolam, a border town with Niger Republic.

The comptroller said that the traffickers deceived the victim’s parents on the pretense of securing a job for her abroad.

‘’The parents of the innocent girl were lured by one Mr Seun, now residing in Niger Republic who is suspected to be the kingpin of the syndicate.

‘’The suspected kingpin promised to secure job of house-help for the victim in Niger.

‘’The victim’s parents sourced the sum of N50,000 which was paid into the account of one Afolabi Sakirat as traveling expenses of their daughter,’’ he said.

According to him, the victim possessed an ECOWAS travel certificate and a temporary voter’s card.

‘’They changed the name of the victim from Adeoye Oluwaseyi of Akure, Ondo State to Hadiza Bello, Dala of Kano State, to deceive security agents while on her way to Niger Republic.

‘’I want to draw the attention of parents to the dangers associated with the ugly trend of human trafficking.

”I also want to assure you of the determination of the Nigeria Immigration Service to rid our country of the menace of human trafficking and irregular migration,’’ he said.

The comptroller said that the victim would be handed over to the service headquarters for further necessary action. 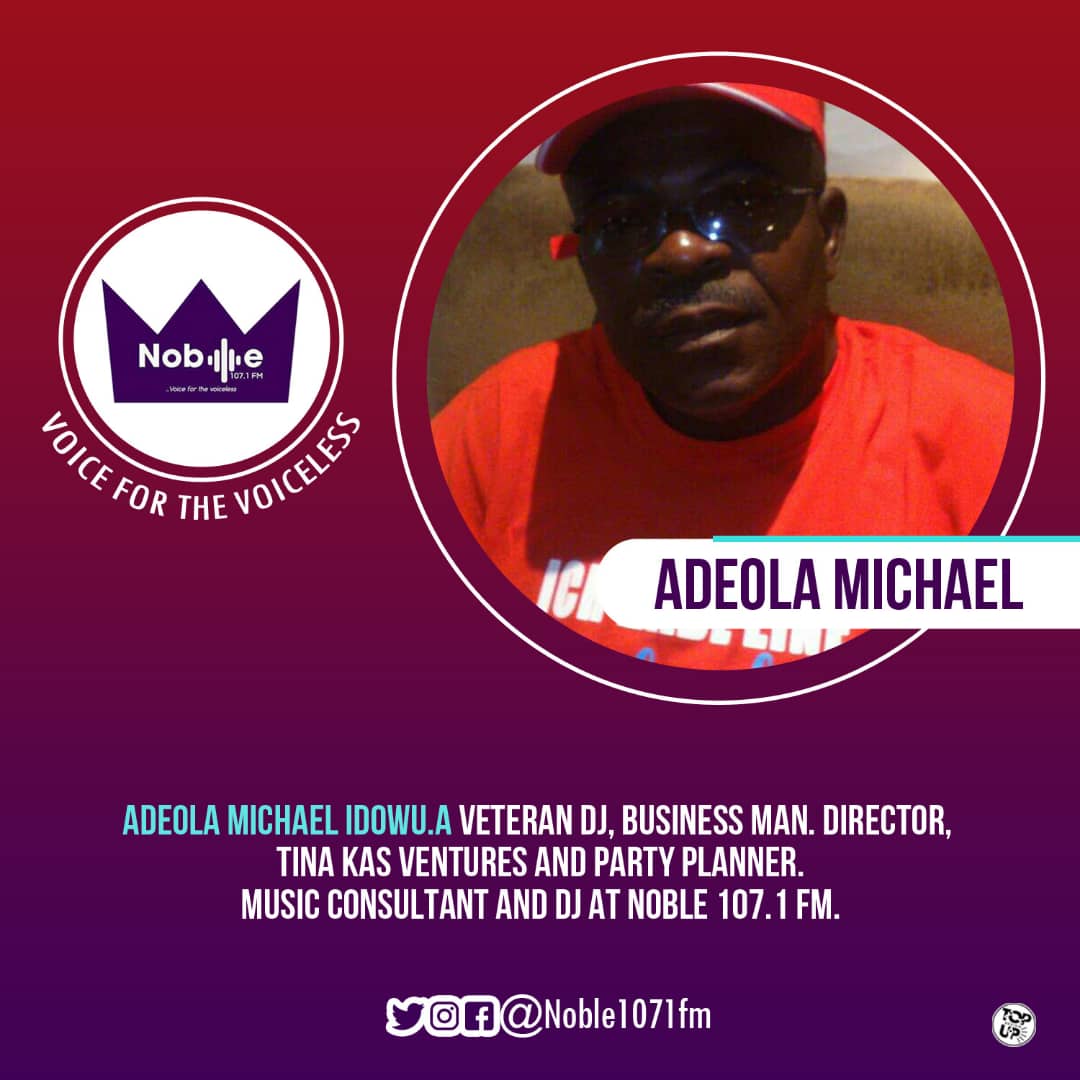