The Oyo State chapter of the Peoples Democratic Party (PDP) on Monday rejected the result of the Oyo Central Senatorial District and Ibadan north constituency election.

A former Senate Leader, Teslim Folarin was declared winner of the election.

Folarin, according to the collation officer in the district, Professor Idowu Peter Farai scored a total of 91,080 votes to defeat his close rival, Chief Oyebisi Ilaka of PDP who secured 83,600 votes.

But, the gubernatorial candidate of the PDP, Engineer Seyi Makinde while addressing journalists at a press conference on Monday vowed that his party will challenge the outcome of Oyo Central Senatorial Election held on Saturday.

He also insisted that the party will challenge the outcome of the Ibadan North Federal Constituency where Mr. Musliudeen Akinremi was declared the winner.

Makinde also declared that the outcome of Ibarapa North and Central Federal Constituency in which he alleged PDP candidate won but was declared inconclusive will be pursued legally.

He described as historical the defeat suffered by Governor Abiola Ajimobi of Oyo State in his bid to become a Senator for Oyo South Senatorial District.

Makinde said, “To the avoidance of doubt, we will pursue forcefully within the ambit of the law, our mandate in Oyo Central Senatorial District where there was a clear case of miscarriage of justice and the Senatorial seat was shamefully given to someone else.

“Ditto for Ibarapa North and Central federal constituency where our candidate won the election fair and square only it to be declared inconclusive. A remedy is surely on the way.

“I can assure you that we shall use all legitimate and legal means to claim Ibadan North constituency where we also won majority of the votes but were denied for reasons that could only not stand democratic ideas and processes.

“We are studying other cases of electoral malfeasance and anywhere that we identify one, we will move in confident that justice will prevail over political arrogance and desperation.

“Despite intimidation, naked use of Executive power and obscene deployment of billions of government money, our people decided to stay on the path of honour.”

While thanking the people of the state for their bravery, Makinde enjoined them to replicate the same gesture during gubernatorial and the state House of Assembly elections. 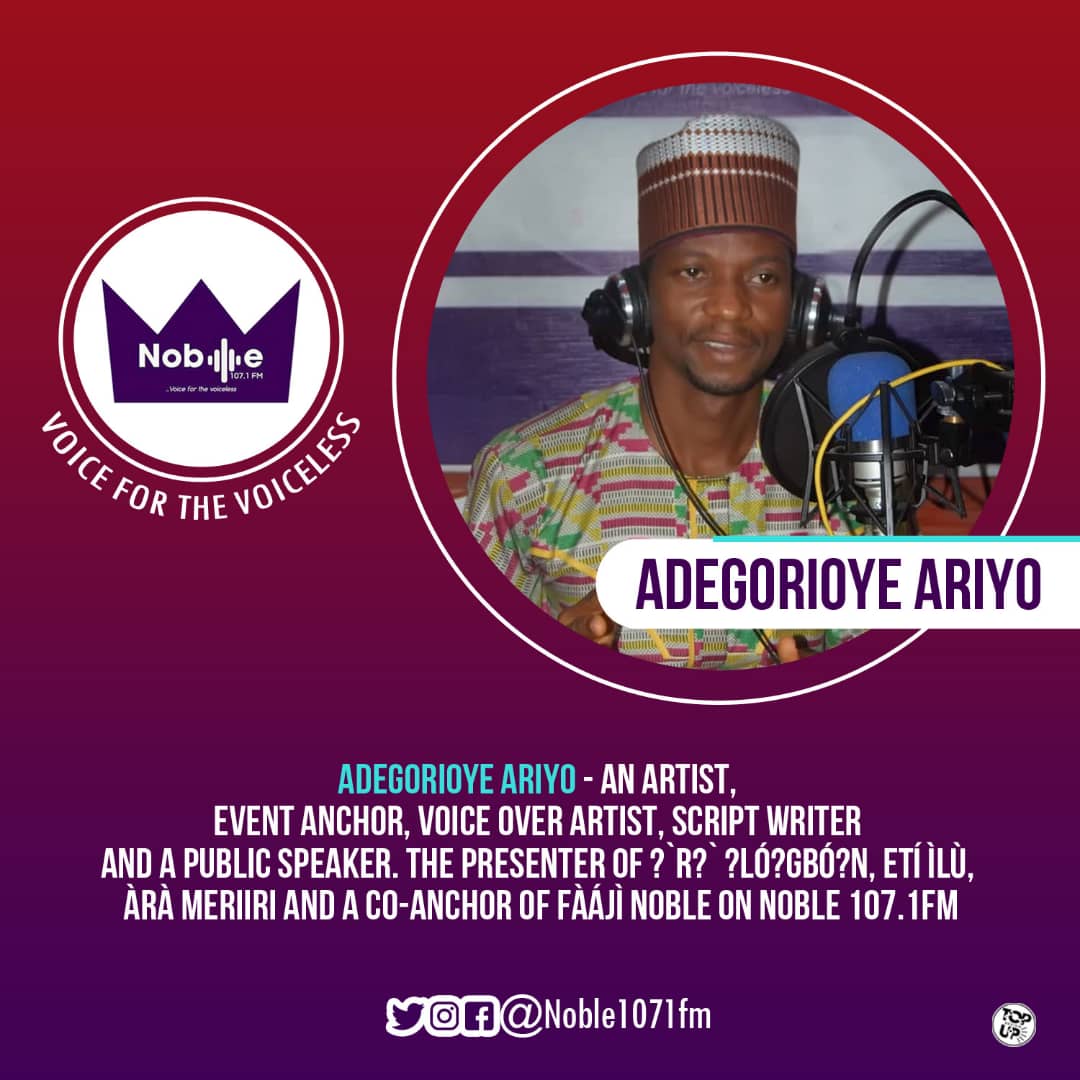