South-south governors urge CJN to ignore calls for his resignation

The Forum made the call on Sunday at the end of its emergency meeting in Abuja.

The South-south governors forum said actions taken against the CJN is a set back to the nation, and insists that National Judicial Council has the first said in the issue of any erring judicial officer.

The governors said the move against the CJN, is an action against a prominent South South son. They accused President Muhammadu Buhari of having no regard for the wishes of the region and the nation’s rule of law.

The forum is concerned that the action is coming barely few weeks to the elections and, warned that it is capable of causing tension.

The forum drew attention to the steady pile up of small weapons in the South South states, an action they described as capable of truncating all the gains made by the governors in building peace in their domains. 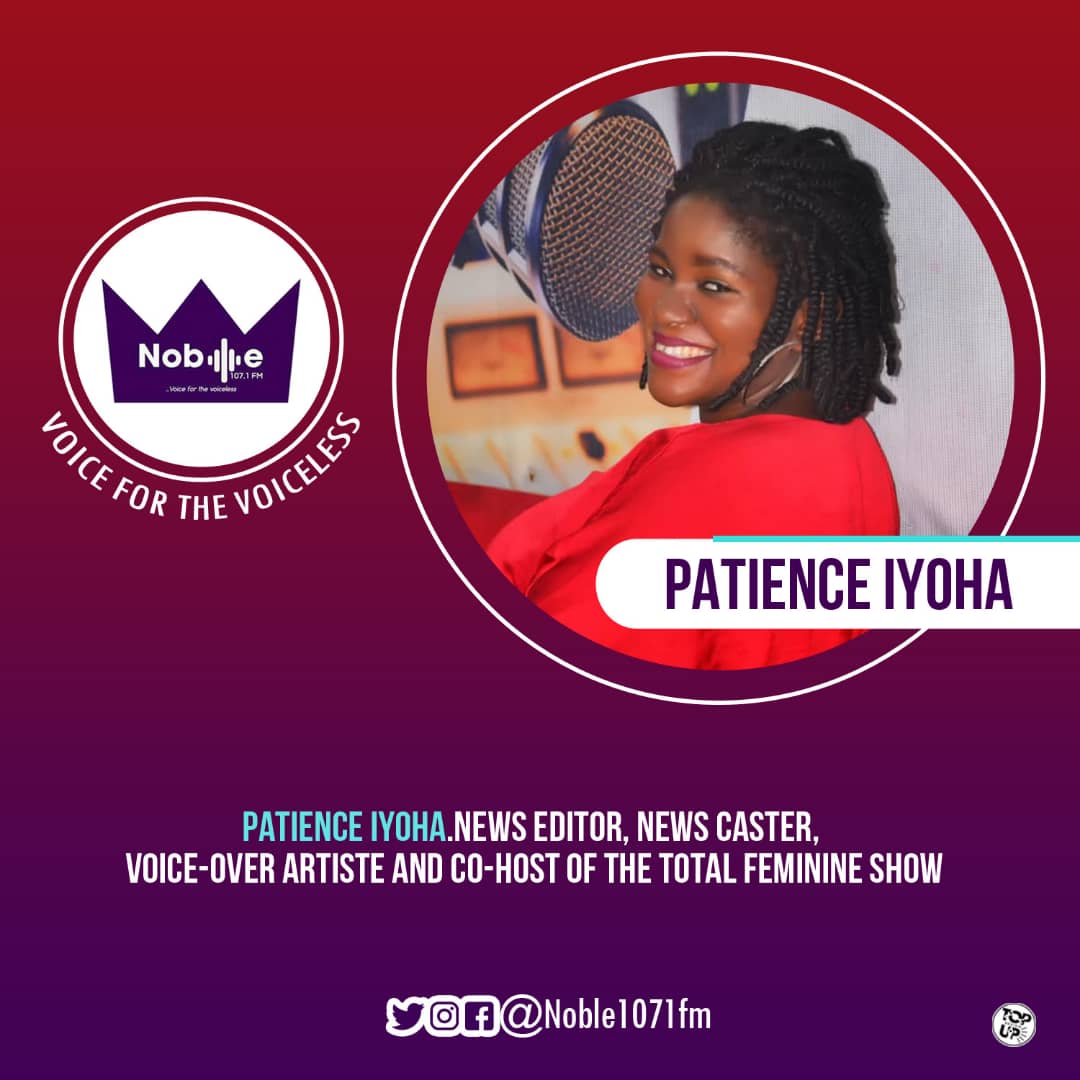