Tension as alleged blackmailers of Osun lawmaker return to court

The presence of security operatives was increased at the Osun State Judiciary Complex where the alleged blackmailers of Osun lawmaker, Mr Timothy Owoeye, are appearing before a magistrates’ court.

The accused persons were brought into the court premises amidst the heavy presence of armed prison officers and policemen.

Security personnel had a hectic time controlling hundreds of supporters of the lawmaker, who trooped to the court in solidarity with him.

The lawmaker, who is the Majority Leader of the Osun State House of Assembly is also in court but the Magistrate, Olusegun Ayilara, has not entered the courtroom due to the rowdy situation.

It was gathered from a court official that a man suspected to be sympathetic to the accused persons was stripped naked and injured by some of the lawmaker’s supporters.

The supporters were also angry that the accused persons were allowed to cover their faces while they were marched into the courtroom by armed prisons’ officers.

Owoeye’s nude video went viral on Saturday. He was said to have been tricked and swindled by the blackmailers.

The nude video was said to be recorded to prevent him from reporting the fraud to the police. 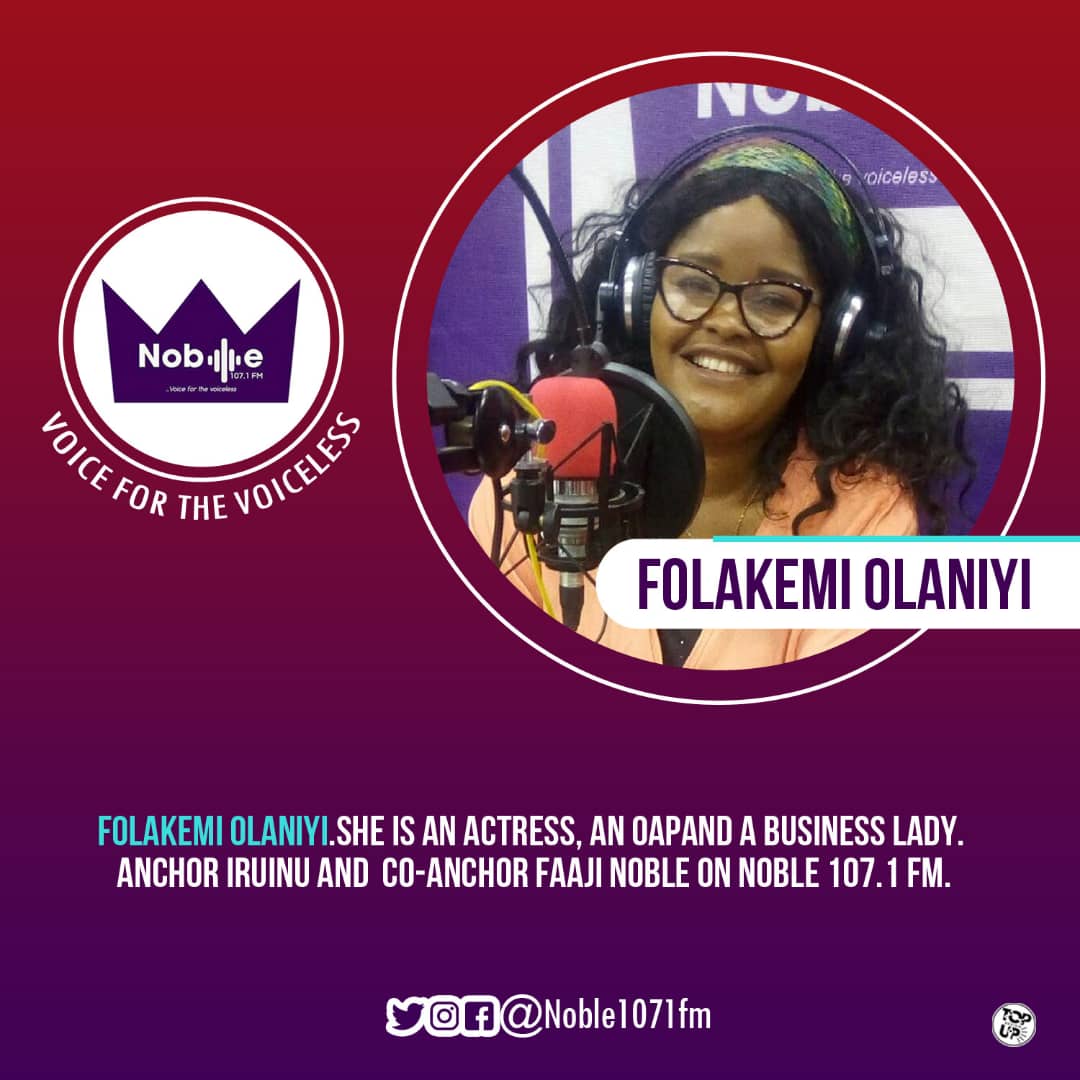